3. The Birth of the Vision

I did not feel any major change in me after I had declared my willingness to stand in the gap for Denmark with my life. But I did sense that God was keeping the process alive and was slowly, but surely drawing me deeper and deeper into a calling as a watchman.

A few months later I awoke in the middle of the night by the sound of my own voice declaring loudly “JESUS!” I instantly felt, that something had happened when I said Jesus. There was a strong sense of a powerful demonic presence in the room, that had just lifted – when I said Jesus. My body was shaking as if I was terrified and my heart was pounding loudly, men I was at peace. I tried to fall asleep again (after a while), but for the rest of this night I was only able to sleep lightly and never for long. Instead I experienced that God – while I was in some sort of borderland between being asleep and being awake – started to download a lot of different thoughts to me. Most of the thoughts were forgotten again when I got out of bed in the morning, but there was one idea that stayed with me. God wanted me to start a movement of watchmen, who would agree to give one day per week to fasting and praying for Denmark. He also wanted me to prepare a homepage called www.fastefordanmark.dk (fasting for Denmark) and He wanted me to find likeminded intercessors to stand together with me and help me lead this movement, so it wouldn´t become a “Peter Tinggaard”-movement.

I shared this experience with Moses Hansen by mail, because I felt he was meant to be a part of it, and I also shared it with a few of my closest friends verbally, but other than that I waited 4-5 months before sharing it. So when I started sharing my whole journey at “Pottemagerens Hus” in March 2015, it was the first time I shared it openly. Immediately God confirmed the whole vision in two interesting ways. 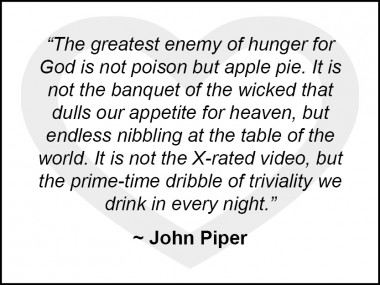 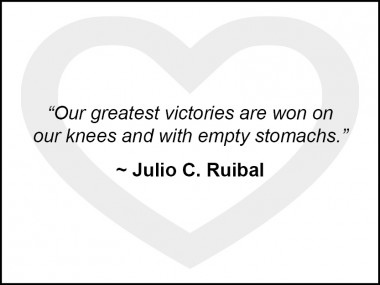 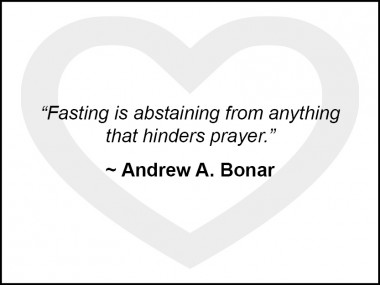 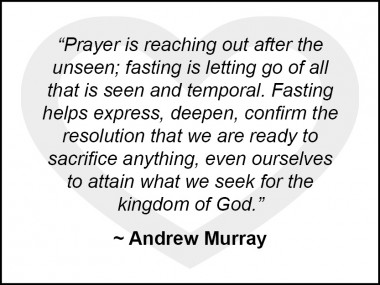 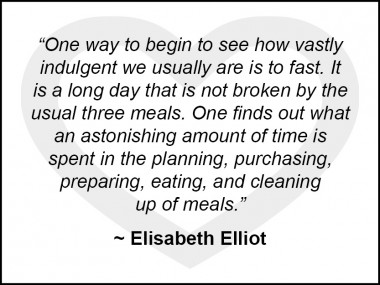 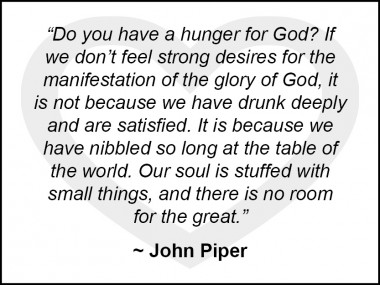 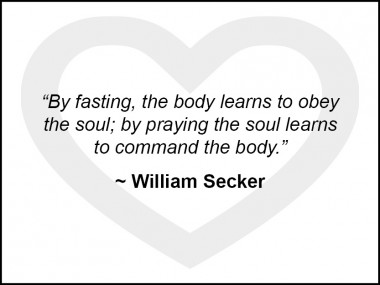 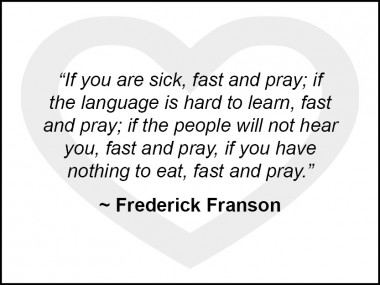 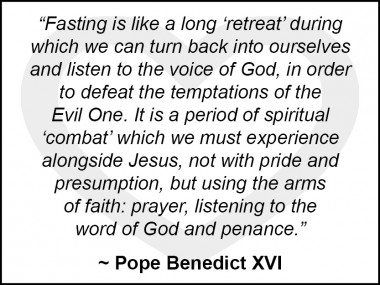 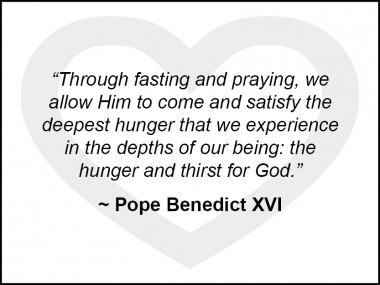 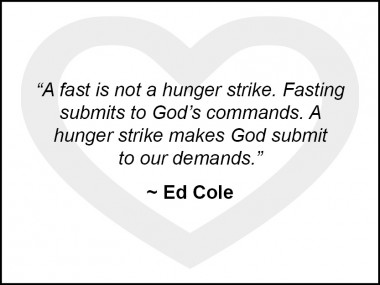 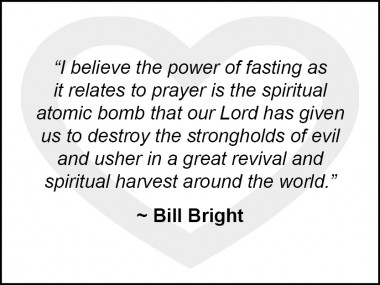 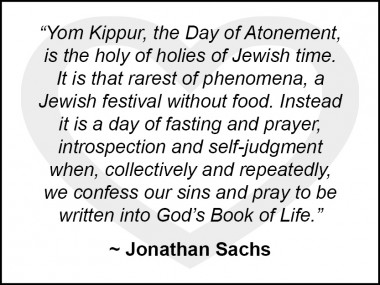 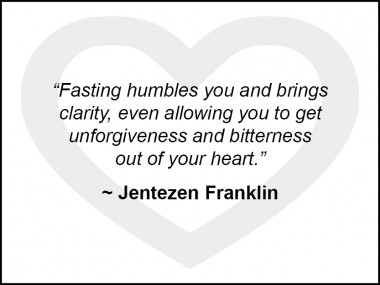 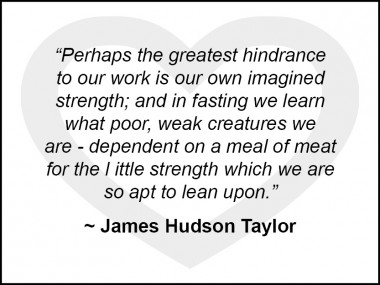 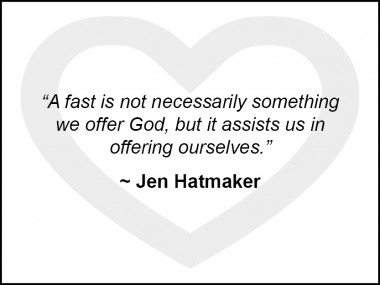 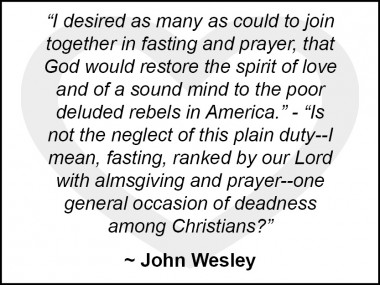 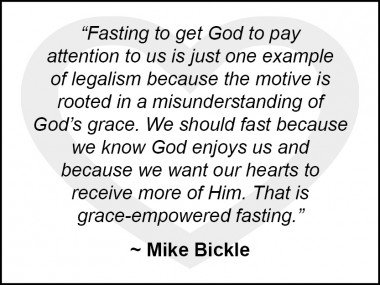 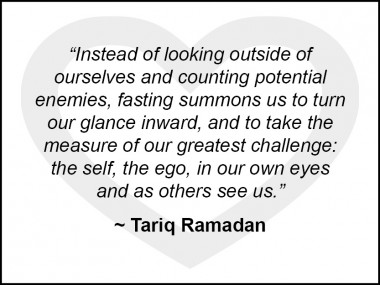 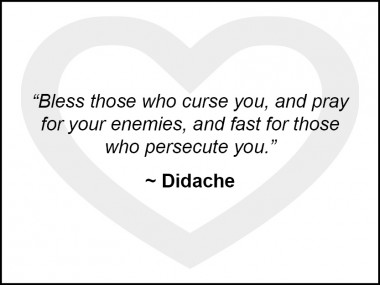 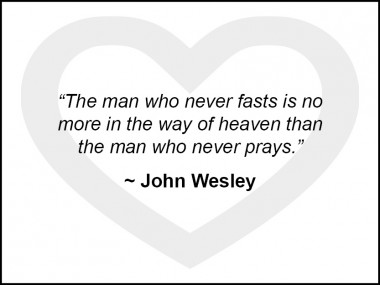 Search for on this homepage